Women take over the vineyards

Share on Twitter Share on Facebook
For the longest time winemaking was a predominantly male domaine with little room for women to make their way in the industry. They had their place in the trade and presentation of wine but the production, for the most part, was considered a man's job. In the past years this trend has finally seen a shift.

Geisenheim University, undoubtedly Germany's number one school for viticulture and oenology, has gone from 23% enrollment of female students in 2003, to 45% enrollment in 2019 — a clear upward tendency in less than two decades. When at the end of the 20th century professors still marked female students as “too weak to get the work done,” they had to come to the realization that women are in fact fully capable to handle a tractor and getting their hands dirty in the field. 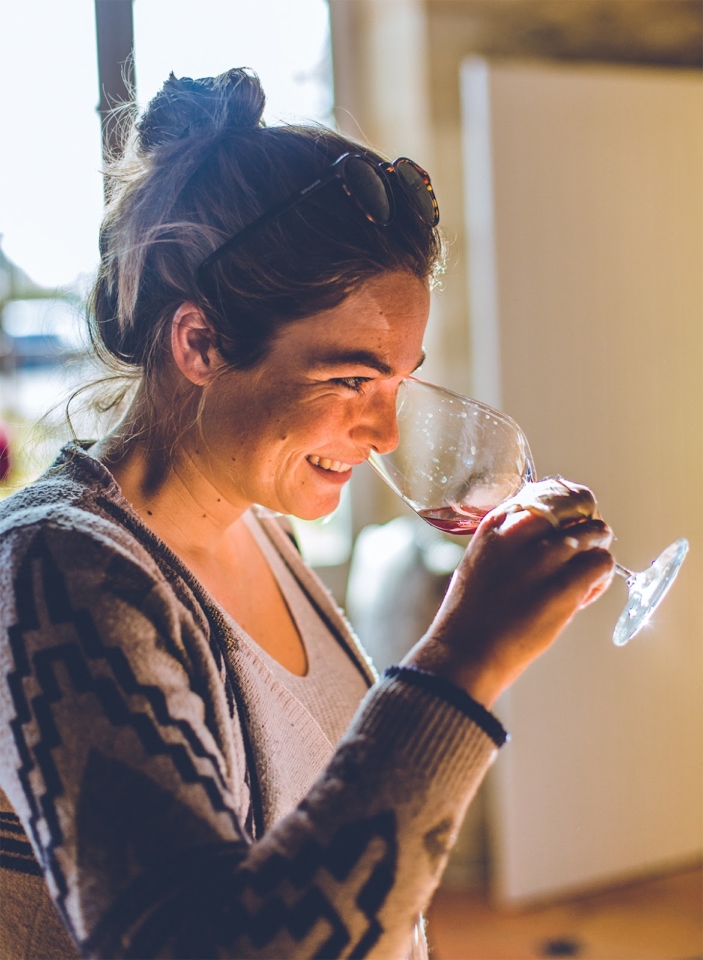 “There was a time when women were confronted with a great deal belittling and were not taken seriously when attending a wine-tasting or a meeting with her male industry colleagues.”, says Ulrike Lenhardt, former president of Vinissima, a union of women winemakers in Germany. Vinissima was first founded in 1991, at a time when women felt the need to organize their own trainings, tastings and meetings to learn, support and evolve – no men allowed – in order to fully grow into their potential.30 years on, female winemakers are continuing to prove themselves and these days, according to Lenhardt, usually get the same respect as their male counterparts. As a result Vinissima has shifted their focus from organizing women-only wine events to being a facilitator in the networking and promotion of women in winemaking, providing a space for them to find mentors and targeted support.

30 years on, female winemakers are continuing to prove themselves and these days, according to Lenhardt, usually get the same respect as their male counterparts. As a result Vinissima has shifted their focus from organizing women-only wine events to being a facilitator in the networking and promotion of women in winemaking, providing a space for them to find mentors and targeted support. 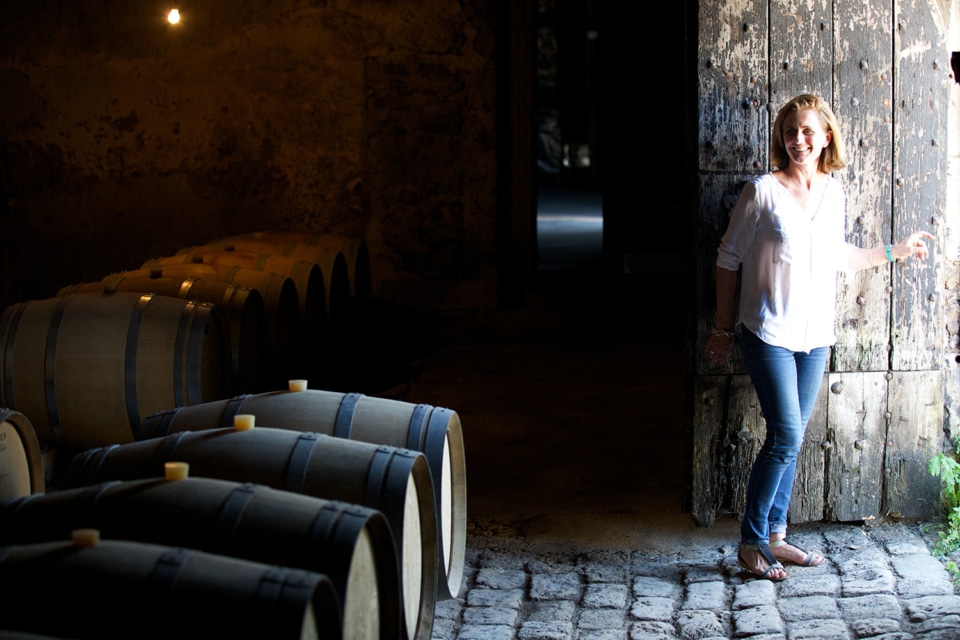 France has seen a similar movement with the Aliénor du vin de Bordeaux association being the first of 9 regional groups in which female winemakers from the area get together and support each other. In 2009 a union was formed and the groups were assembled under the term Femmes de vin - French Wine Women. In fact, women are taking the lead at French vineyards more than ever before, with female winemakers and cellar masters at Chateau Latour, Château d'Yquem, and many more.

So what has brought about this change in numbers? For one, taking over the family business is no longer only reserved for male descendants. When it used to be a father and son running a vineyard, it is now often a father and daughter doing so. But it's not all down to family affairs. More and more women choose to invest in vineyards, some even come in as lateral entrants, looking to exchange another career for one in wine-making. 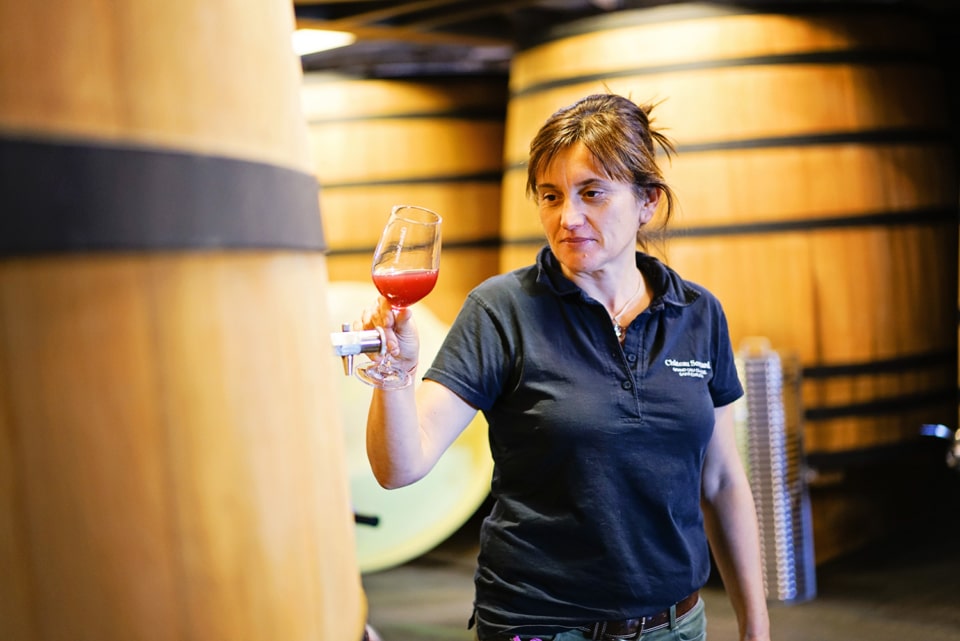 There is no longer an unwritten rule-book as to what women can and cannot do in the field of winemaking and they are going for it. Not only have they proven themselves to be just as capable as their male counterparts, they are outperforming them. Wine made by women tends to be more acclaimed, winning more prices than those by men. Additionally a Yale study has shown that women are more than twice as likely as men to have a heightened sense of taste and smell which would give them an advantage in tasting the wine. They also excel at networking, organizing and presentation, all handy skills to have when running a wine business.

Are you wondering whether there is a difference in the wine produced by men and women? Some would argue that feminine sensitivity contributes to making wines more complex and refined. We leave it up to you to decide.