Rosé and Clairet All Day, Every Day?

Share on Twitter Share on Facebook
Why not? As long as you understand which wines are made to be coveted, which are for frivolity, and which stand out as the sweet spot in between.

There was a time, not long ago, when American wine shop owners would tell customers—perhaps in January or February—that it wasn’t quite rosé season yet. “You should come back in the spring,” they’d say, adding (if they were doing their jobs), “but let me show you some lighter reds to tide you over!” Not anymore. 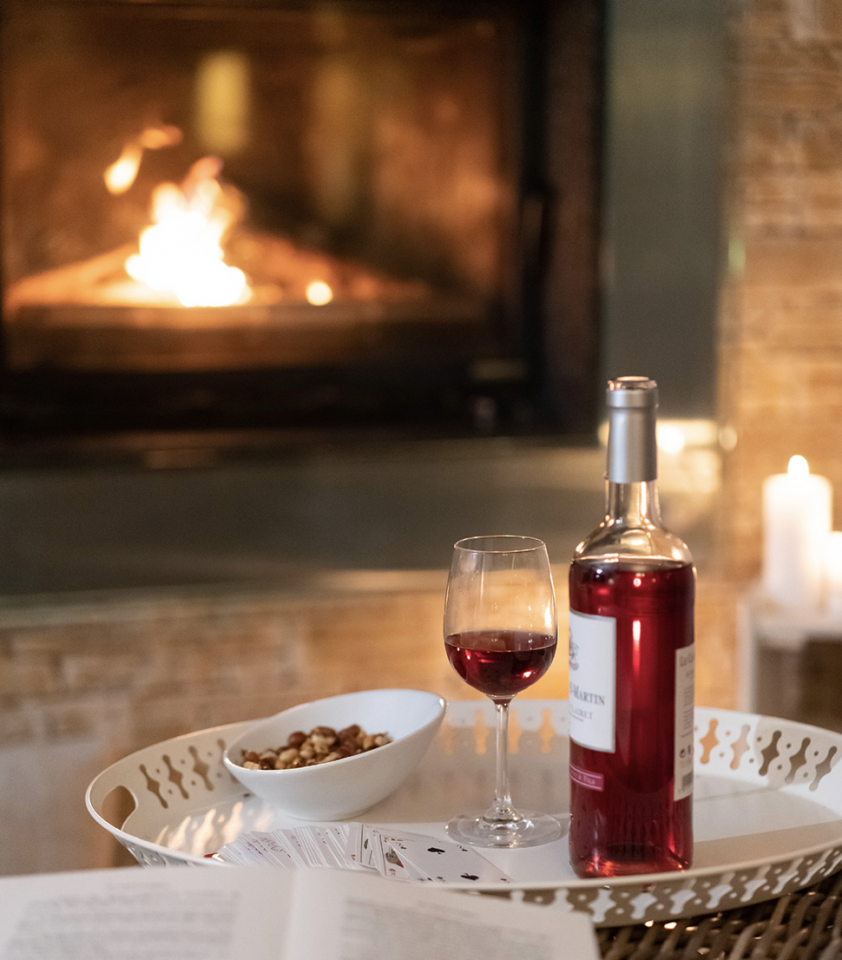 Today, if you walk into any retail shop, restaurant or wine bar—or any day of any month—you are guaranteed to find at least a few rosés for sale, if not many. In other words, there is no longer a rosé season. The immense popularity of, and voracious demand for, rosé wines over the past decade has changed everything. What was once a seasonal category of pretty pink wines marketed for carefree summer sipping has become a serious category for winemakers, wine sellers and wine lovers all over the world.

Naturally, with all of this popularity comes competition and, of course, price increases. In some circles, rosé has been elevated to a ‘cult’ wine by fans who are happy to pay a Benjamin for a coveted, highly allocated bottle of a wine that might not have even existed at the turn of the century. In other circles people are happy to see the market flooded with inexpensive “everyday” rosés, regardless of how they are made (or if they’re made with any integrity). In the middle are those who want a little of both—something well-made, delicious and authentic, and priced fairly. 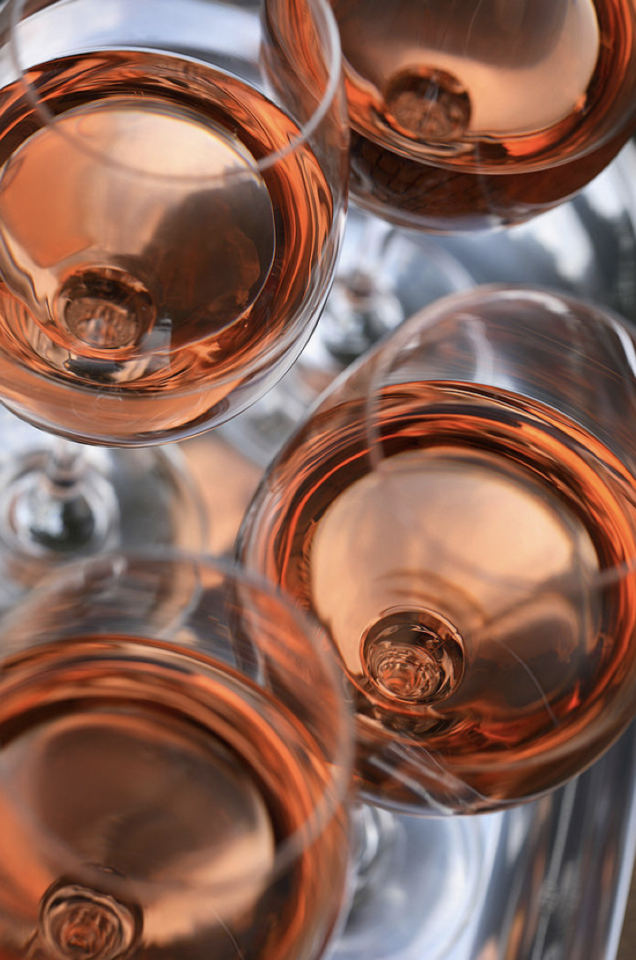 If the middle sounds like the sweet spot to you, you’re right. There’s a world of great rosés out there that possess the minerality and thirst-quenching acidity of white wine, along with the depth and breadth of a light red. Where to look? France, of course, but not where you might think. And Germany, of course, because who else in the world makes spectacular white wines and bright, light reds? Exactly—with rosés right in the middle.

To the casual wine drinker who looks at a wine map of France, all of the well-known wine regions pop up like Greatest Hits, running clockwise from northeast to southwest: Champagne, Burgundy, Rhône, Provence, and Bordeaux. When most people think of French rosé they think of Provence (and Bandol for extra points). And when they think of Bordeaux they think of red wines. In reality, all of these regions make wines with red and white grapes (and the pink ones in the middle), but Bordeaux may claim the oldest bragging rights by way of its storied ‘Clairet.’ According to legend this very pale red wine (apparently made with both red and white grapes) was served at the wedding of Eleanor of Aquitaine to the future King Henry II in the year 1154. He eventually had her imprisoned, so it definitely wasn’t rosé all day for Eleanor. 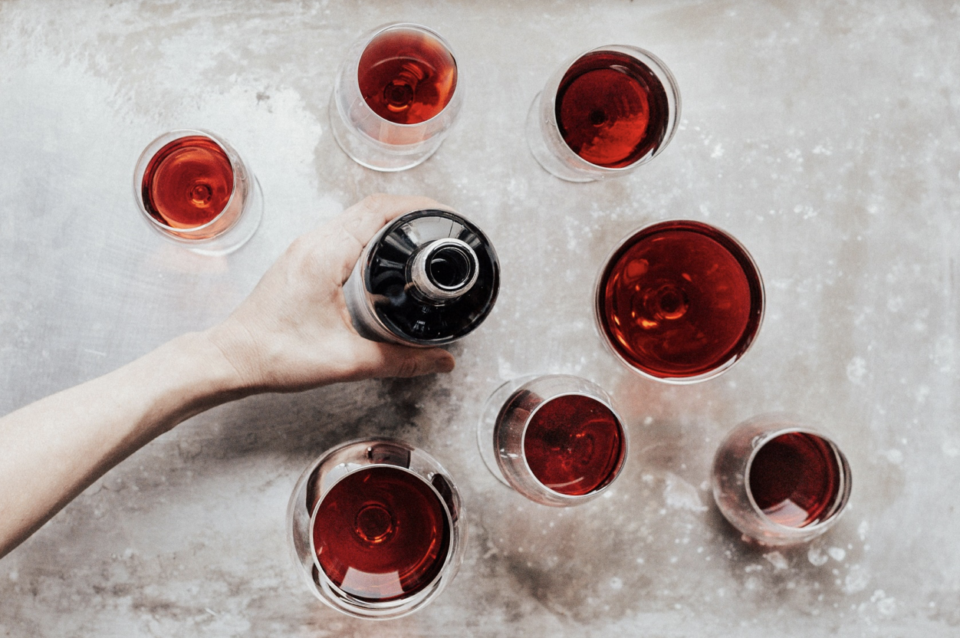 These days Clairet is still made in Bordeaux, but only with the red grapes permitted in the region (namely: Cabernet Sauvignon, Merlot, Cabernet Franc, Malbec and Petite Verdot), and with limited skin contact—which is how red wine gets its color in the first place. Technical advancement among younger winemakers has rendered many of these wines far better than they ever were (and most definitely than at that royal wedding). You’ll also find the word rosé on bottles from Bordeaux, and these, too are made with the same red grapes, but with even less skin contact time, so they are even lighter than Clairet. What unites them is the balance between earthy and fruity that defines the best wines of Bordeaux. 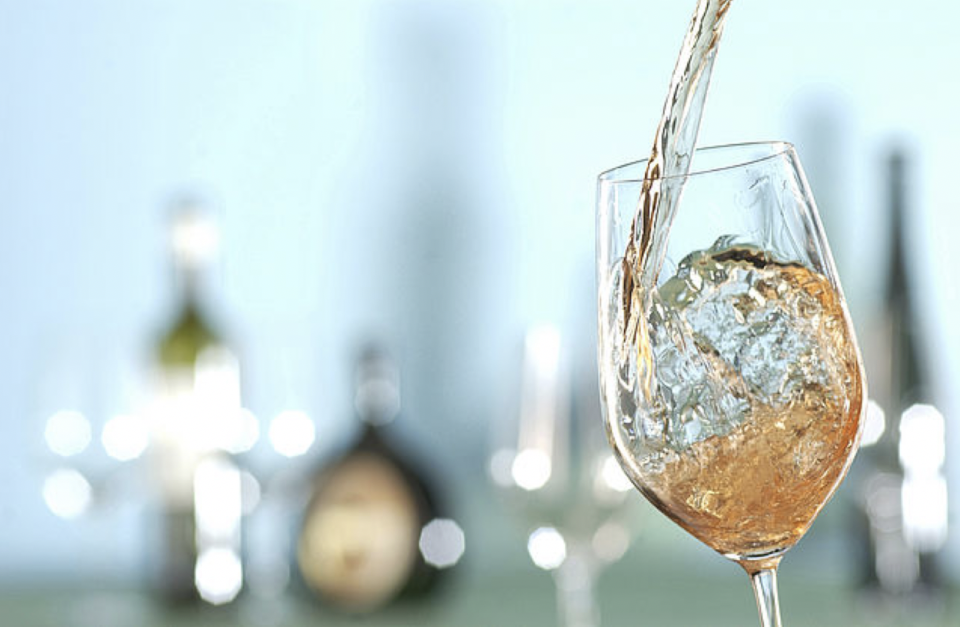 Meanwhile, in Germany, where they have centuries of tradition making spectacular white wines, climate change over the past two decades has allowed winemakers to make better and better red wines, which, of course opened the door for rosés. Traditionally, the German red grape of choice is Spätburgunder, otherwise known around the rest of the world as Pinot Noir. Given the general popularity of Pinot Noir, and its ability to balance fruit and minerality beautifully, it’s no surprise that the rosés being made in Germany are wonderfully balanced. While it’s too easy to generalize, the words bracing minerality come up again and again in conversations about these new-ish wines from Germany.

Hopefully, the next time you’re looking for a great bottle of rosé among the myriad of bottles now available, you’ll be able to spot some of the surer bets as you make your choice. If the bottle says Germany or Bordeaux, you’ll be off to a great start.